We believe in wedding albums

We 100% believe in wedding albums. There we’ve said it.

A phrase we often hear is  “ I love your photographs, but I don’t want an album. Can I just have them on a USB?”

There are lots of reasons why clients don’t want an album and we’ve heard many over the years. For example:

“We won’t look at an album we’d rather have them as files to put on a computer” (because what could be more romantic than snuggling up with your loved one, pouring over a laptop screen?)

“My cousin’s friend is an architect and he’s going to create a wedding album for us.” (mmm I don’t think we’d be that great at house plans #justsaying).

Truth told, when we hear the words “I don’t want an album” it’s normally code for “I like your photographs but I want to pay as little as possible for your photography” 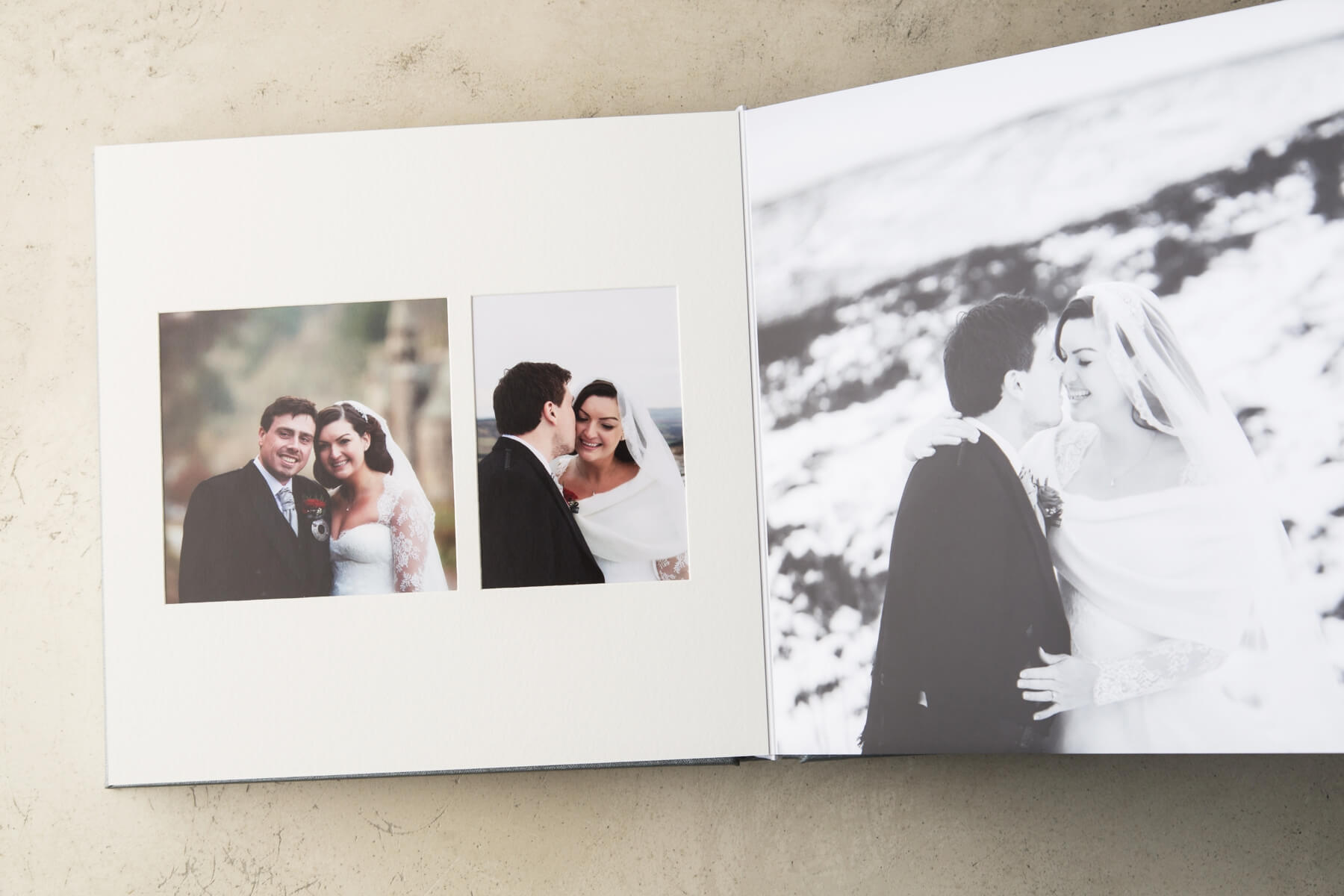 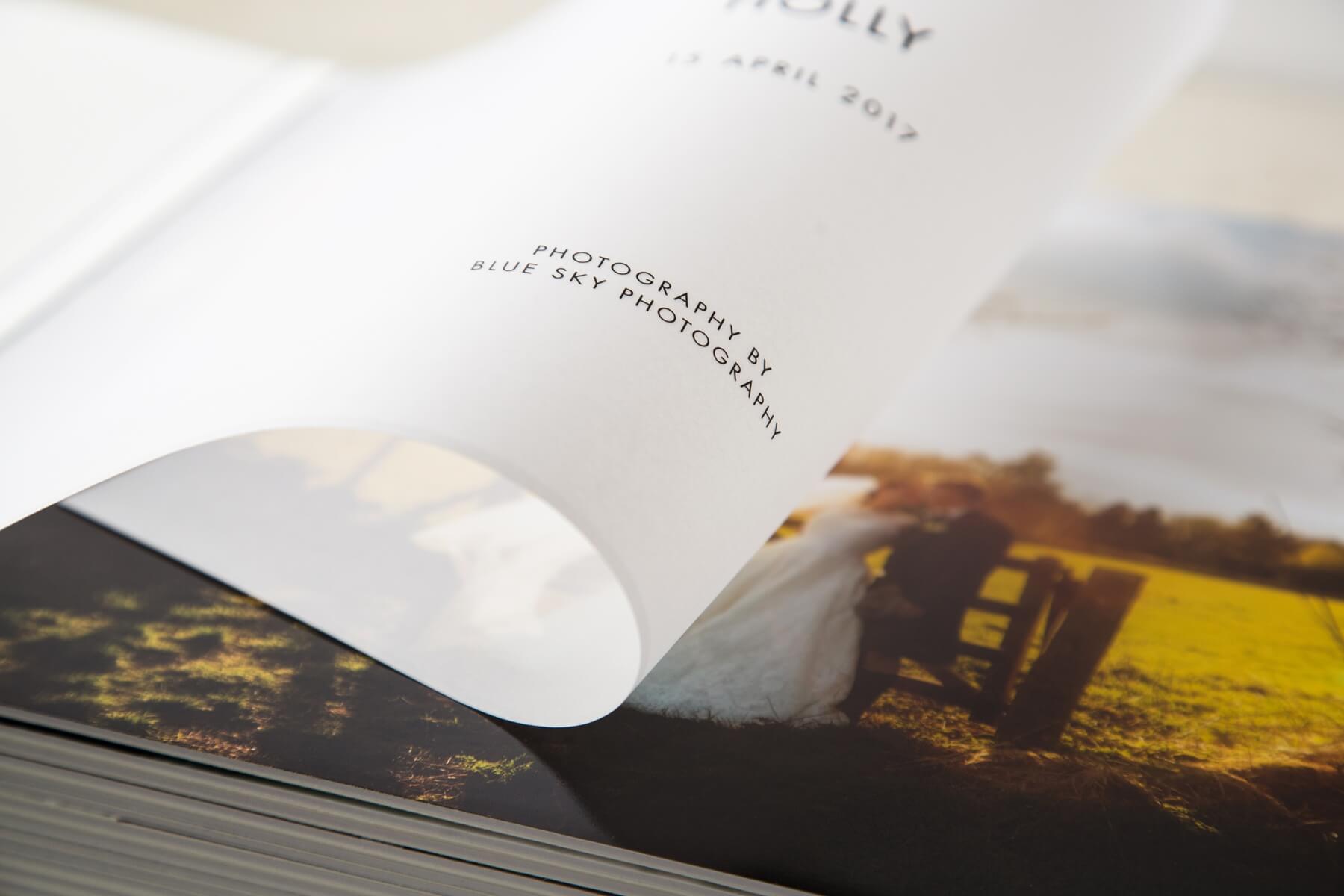 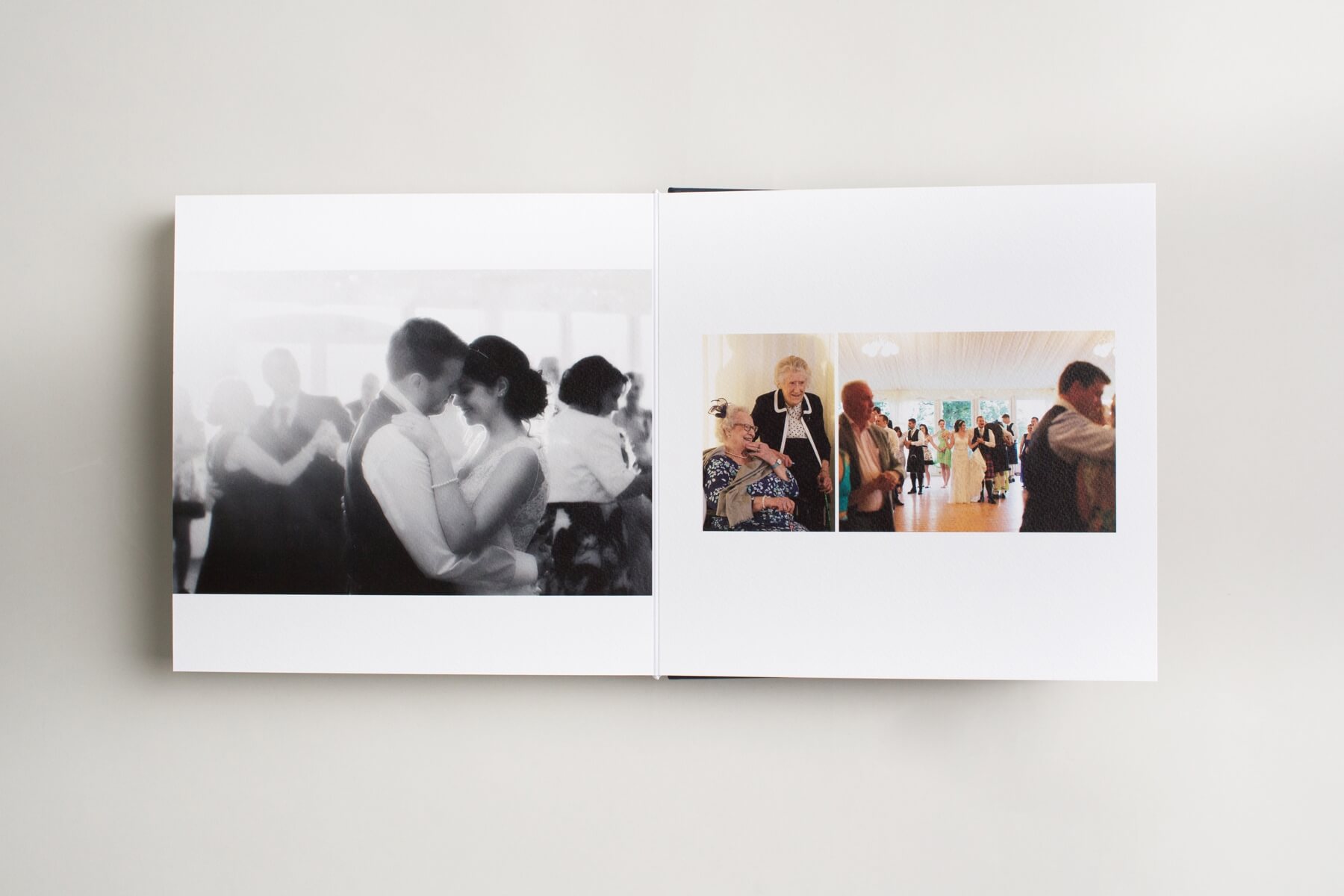 They are intimate life stories in books. With the best will in the world you do not get the same storytelling experience from files on a computer screen. You need pages to turn.

The most loved books in the world are dog eared, well thumbed volumes; your wedding album should be a well loved book that lasts the decades and then some…

"We will treasure our album forever, it’s so beautiful, and I wouldn’t have wanted to leave such an important part of my day in the hands of anyone else." 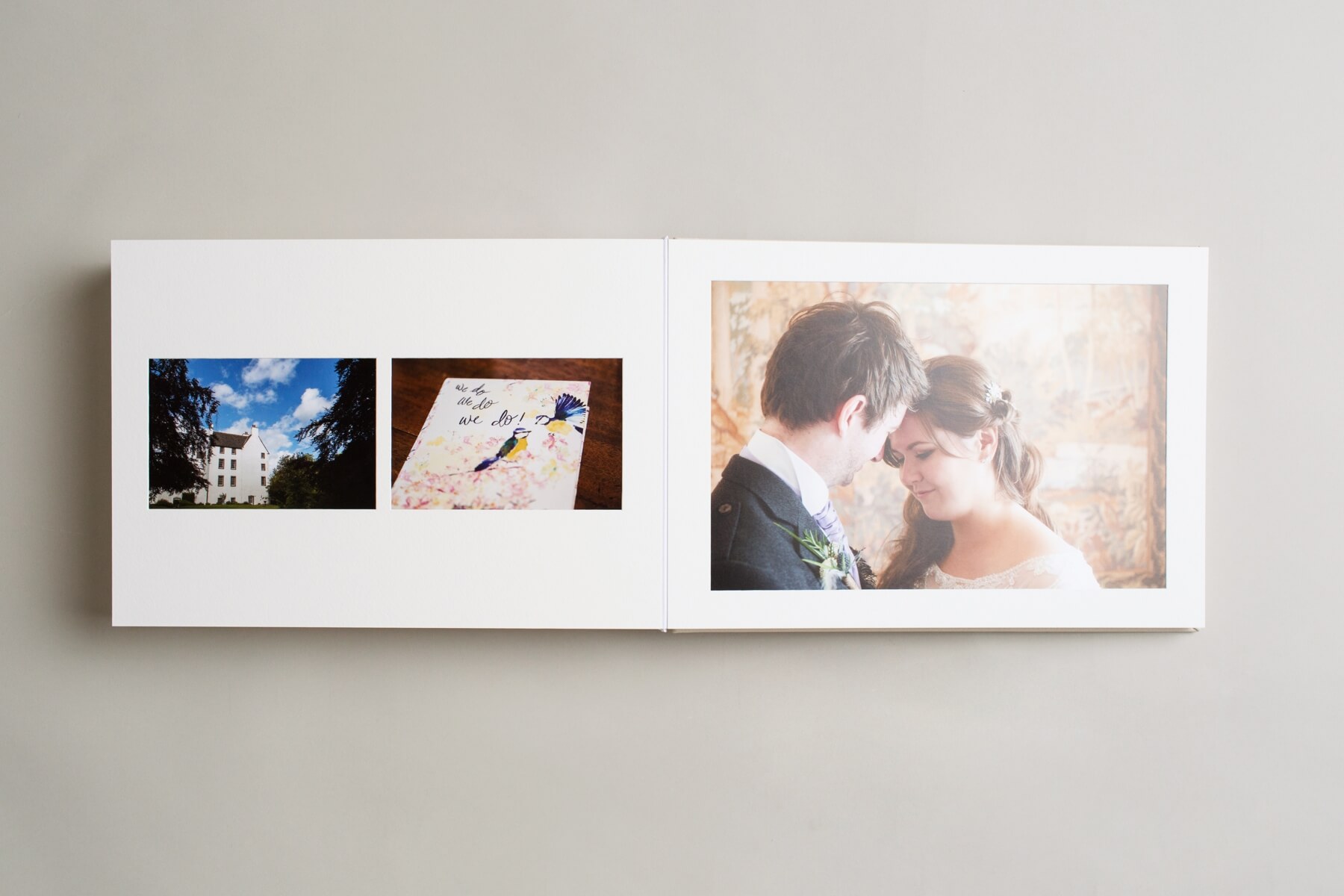 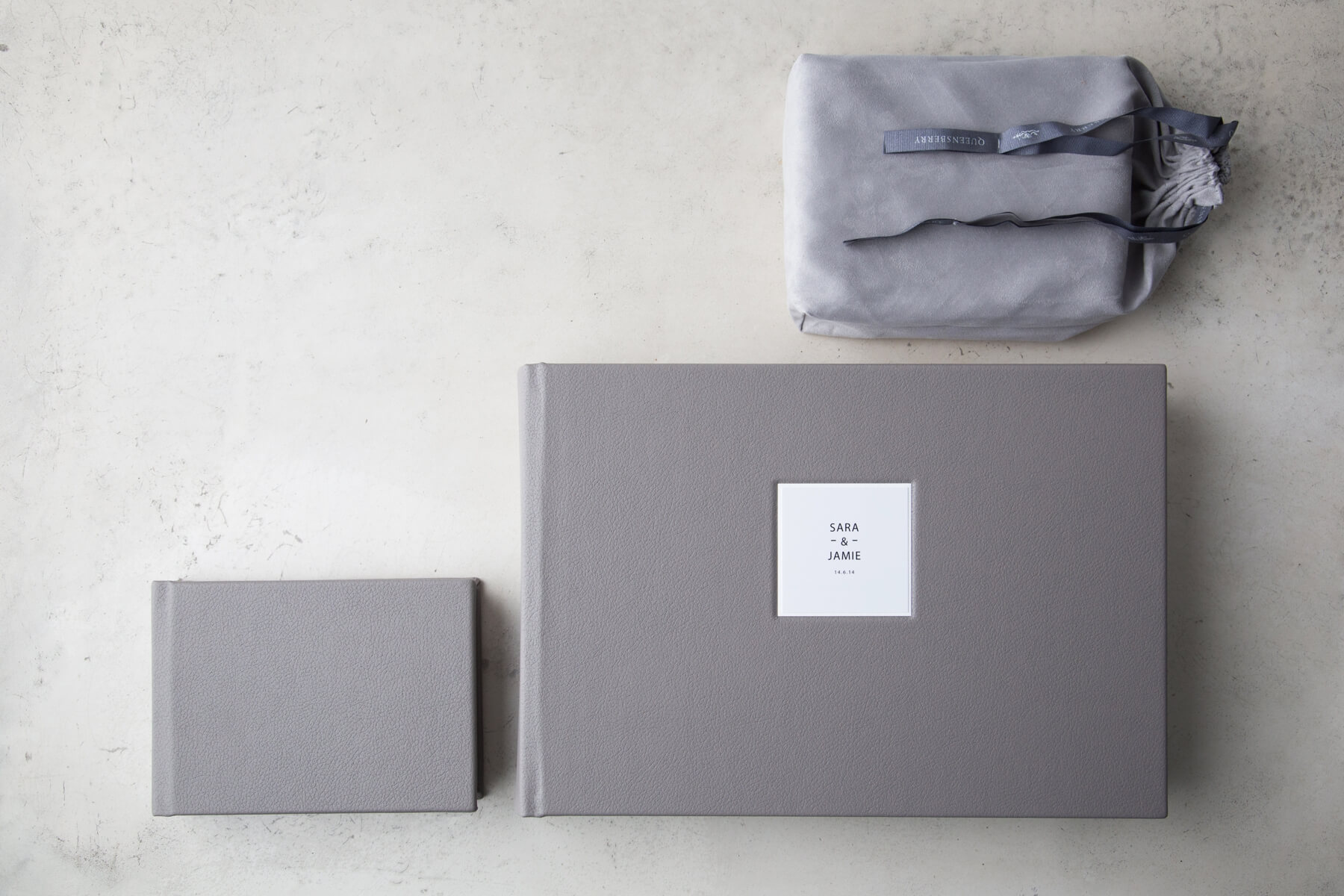 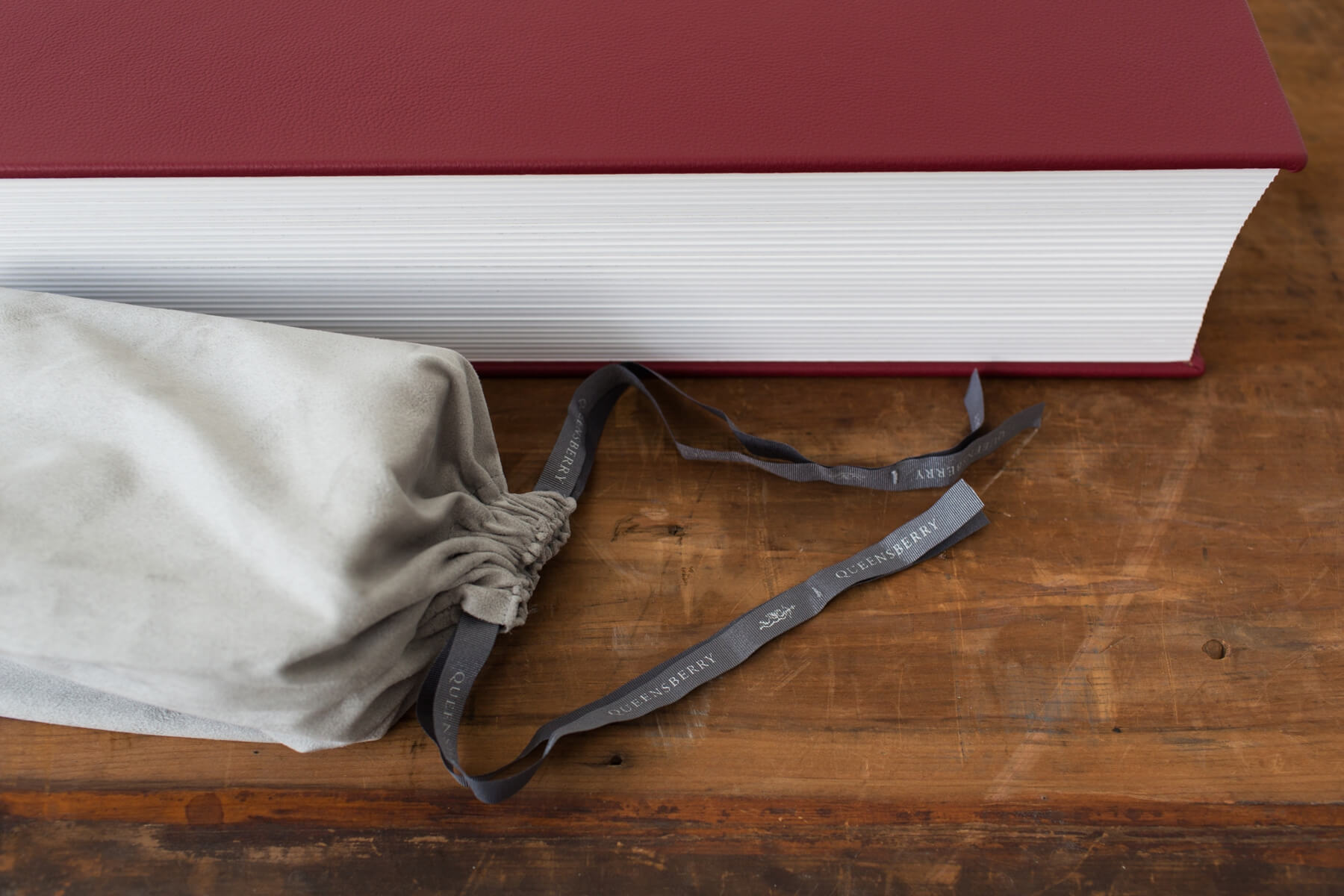 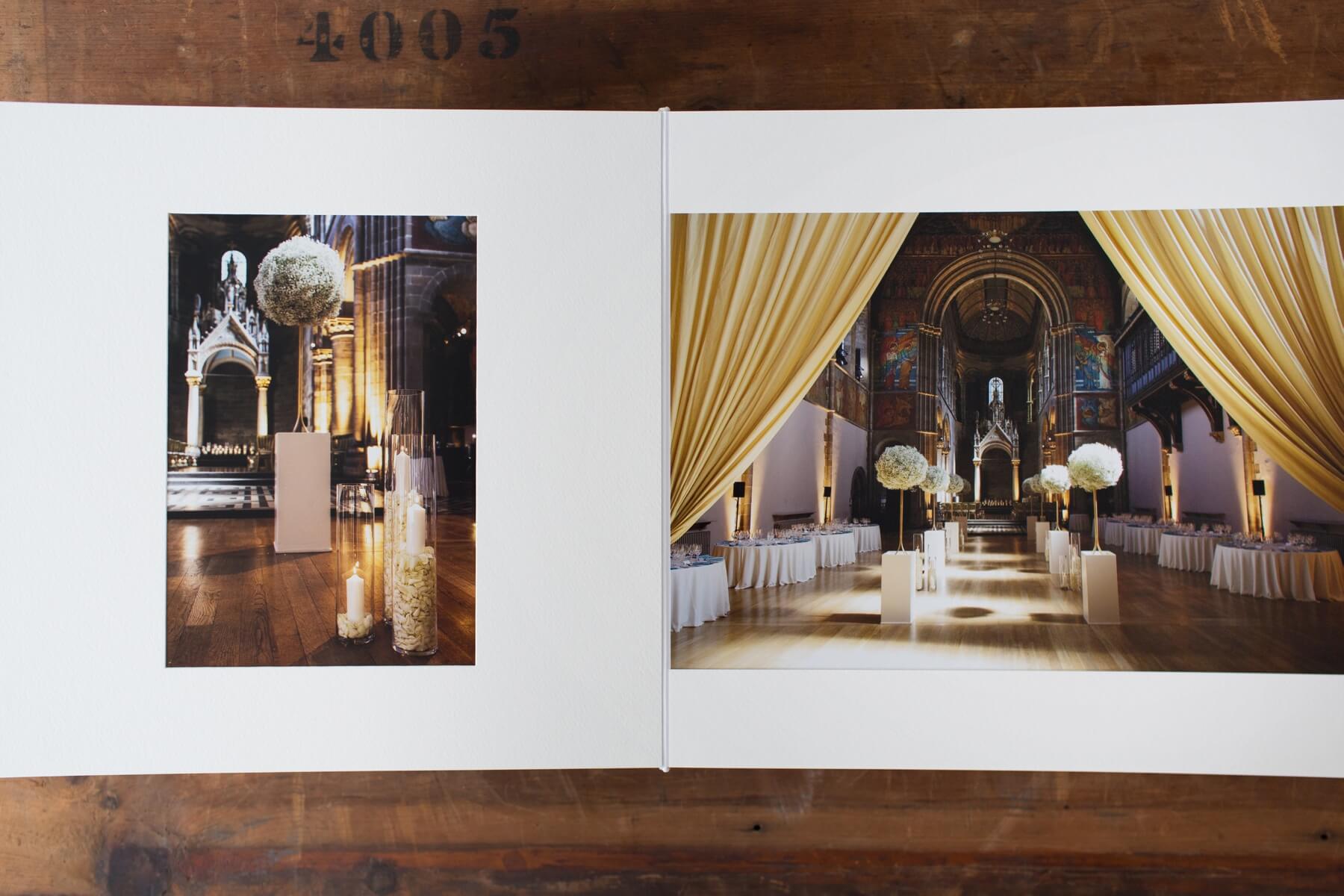 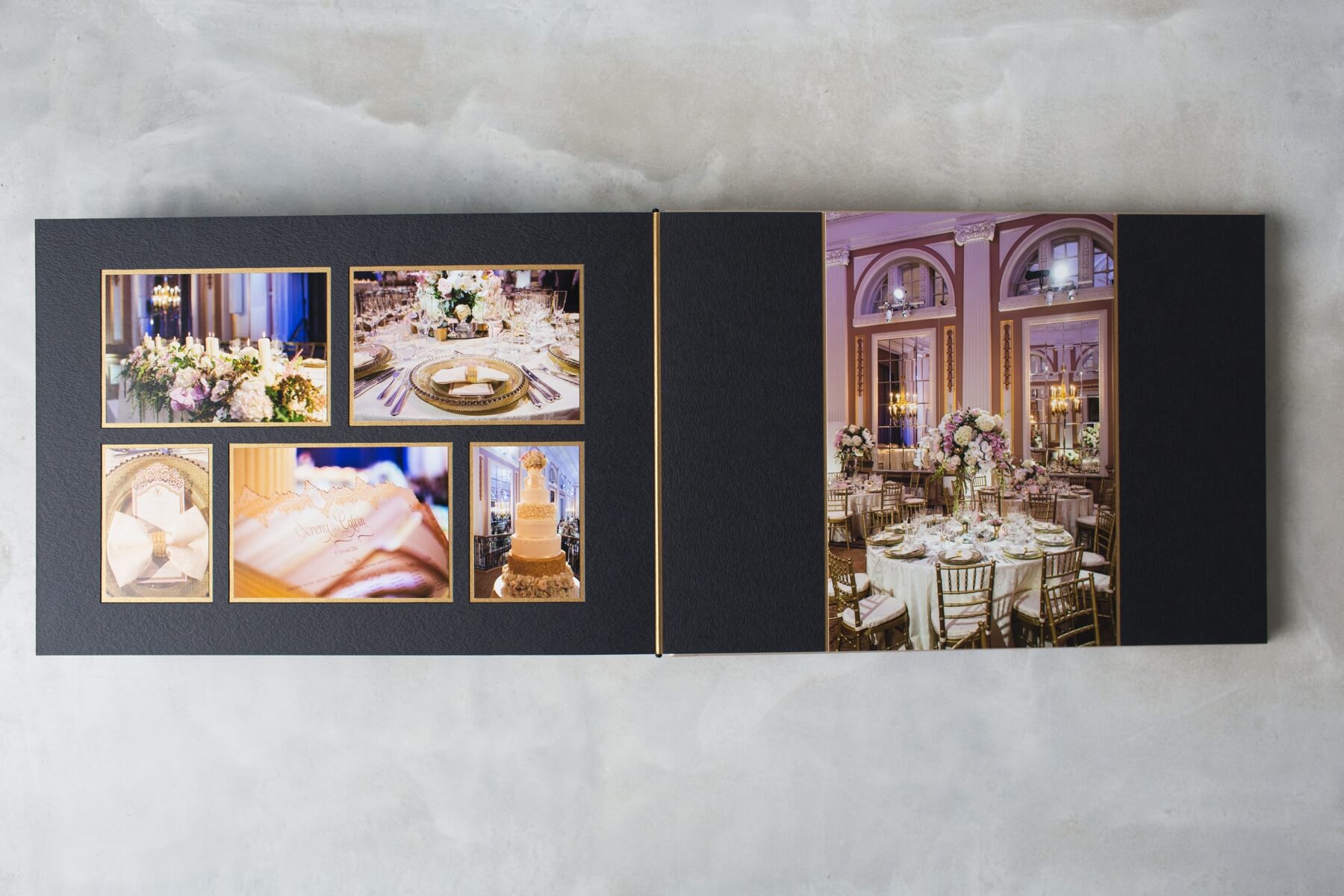 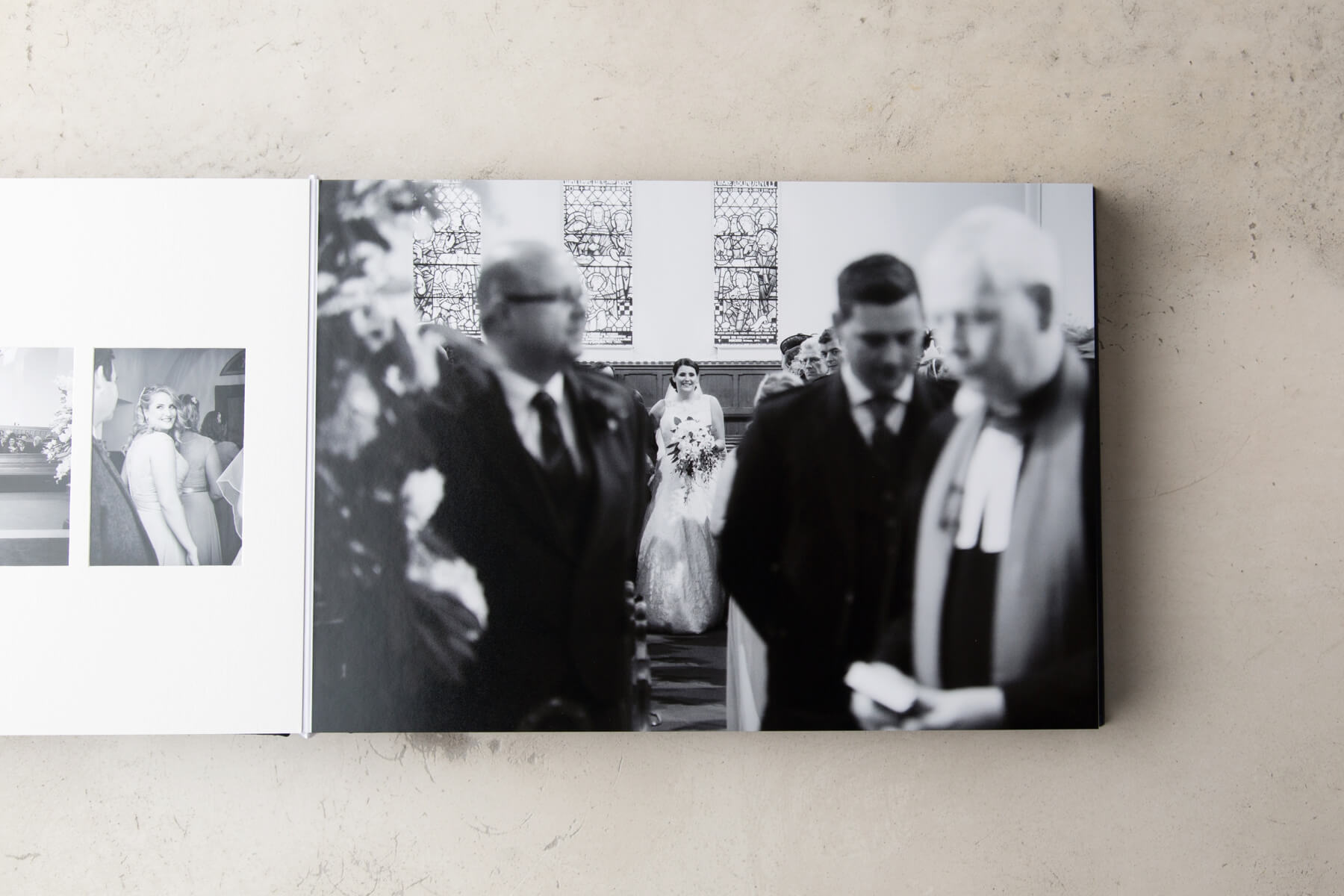 Handcrafted, artisan albums are different to online or DIY albums. The latter is perfect for kid’s birthday’s or family holiday snaps, but as a record of one of the most important days of your life they don’t really cut mustard.

When you choose a professional album you choose quality of product as well as design.

We’ve partnered with Queensberry for over a decade. We are quite honestly in love with all that they do. They have been around a long time (since 1969) in fact and are also a family run business – these values resonate with us.

For us it’s a trust thing. We trust that our images will be beautifully presented in a Queensberry album and that makes our hearts sing. 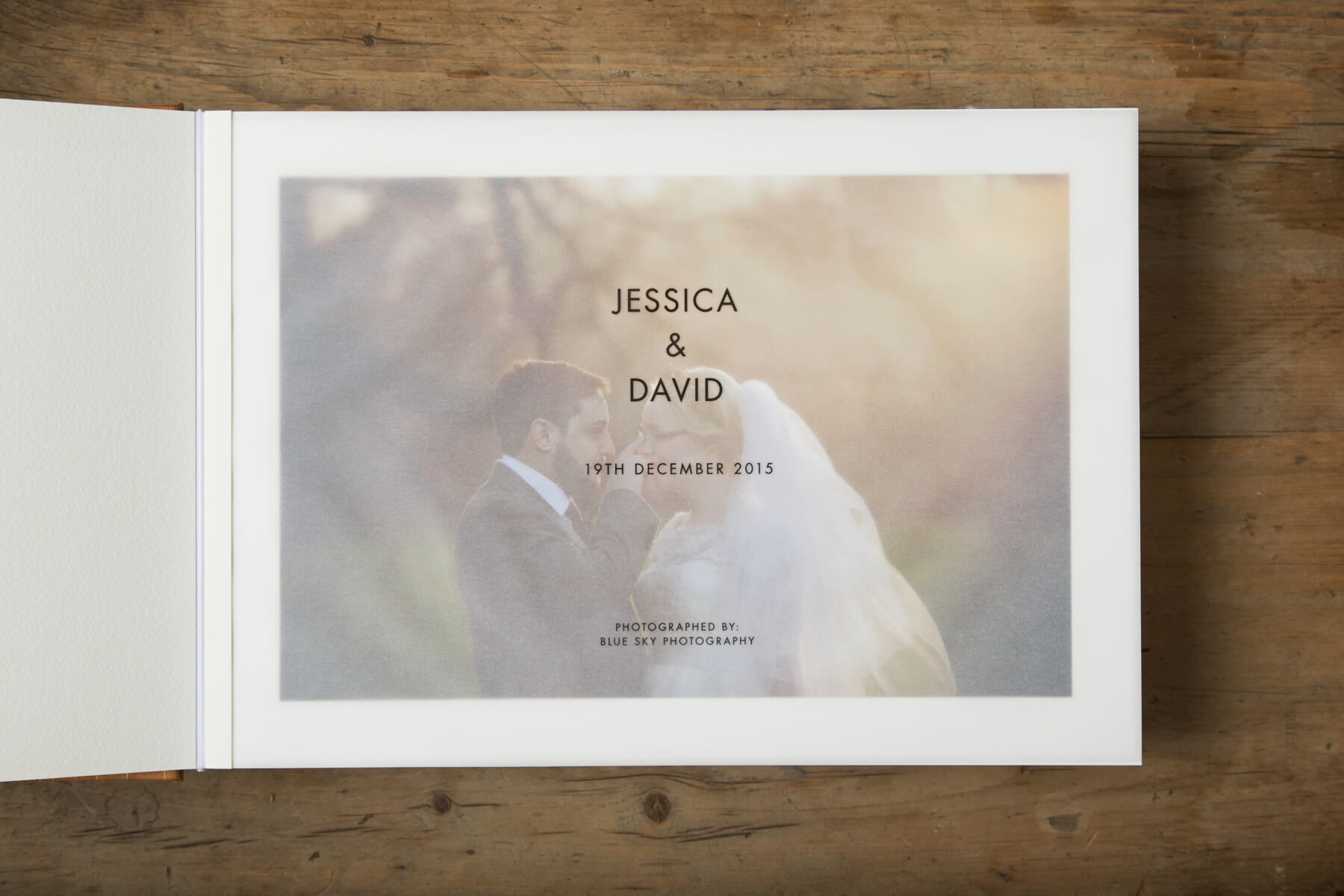 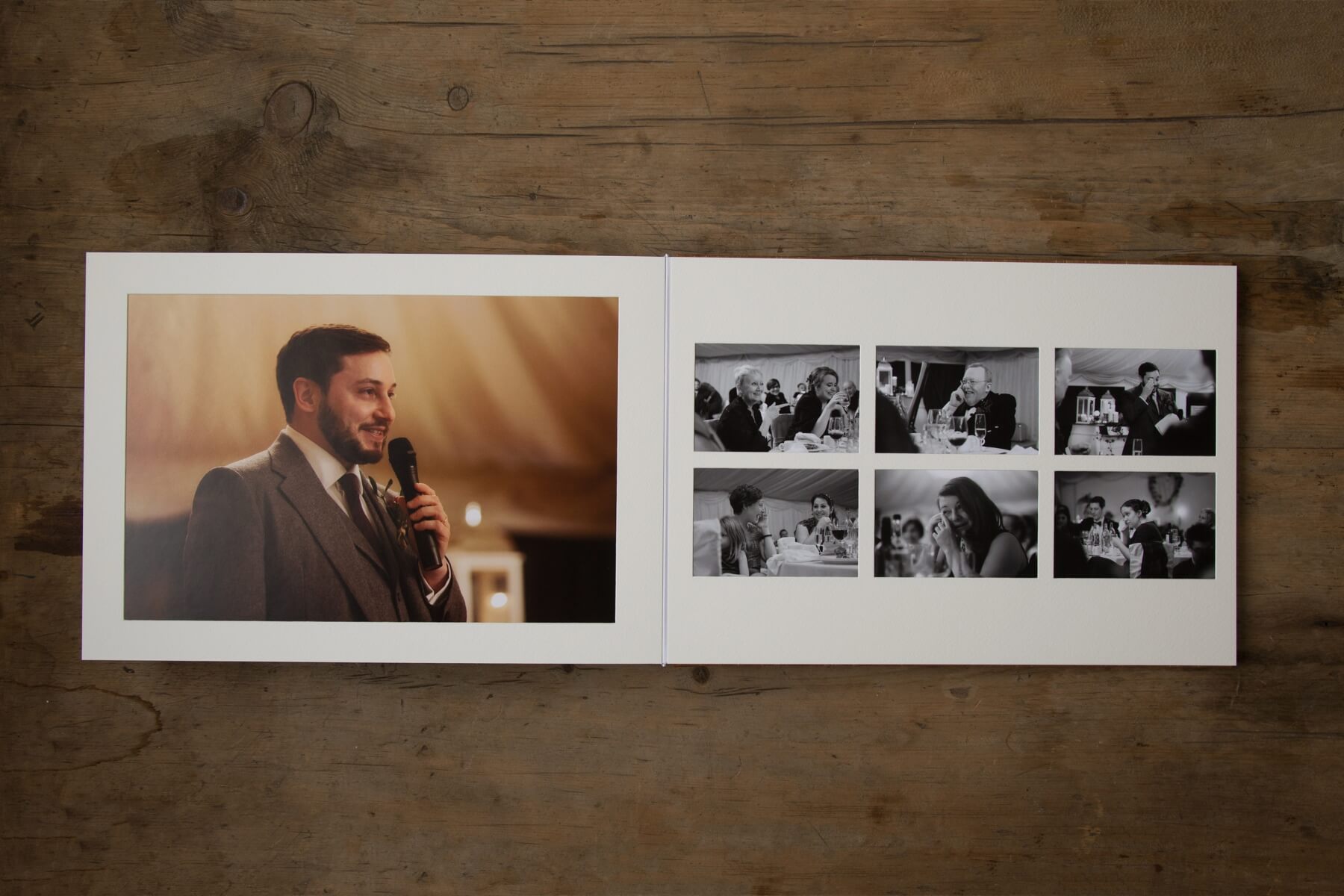 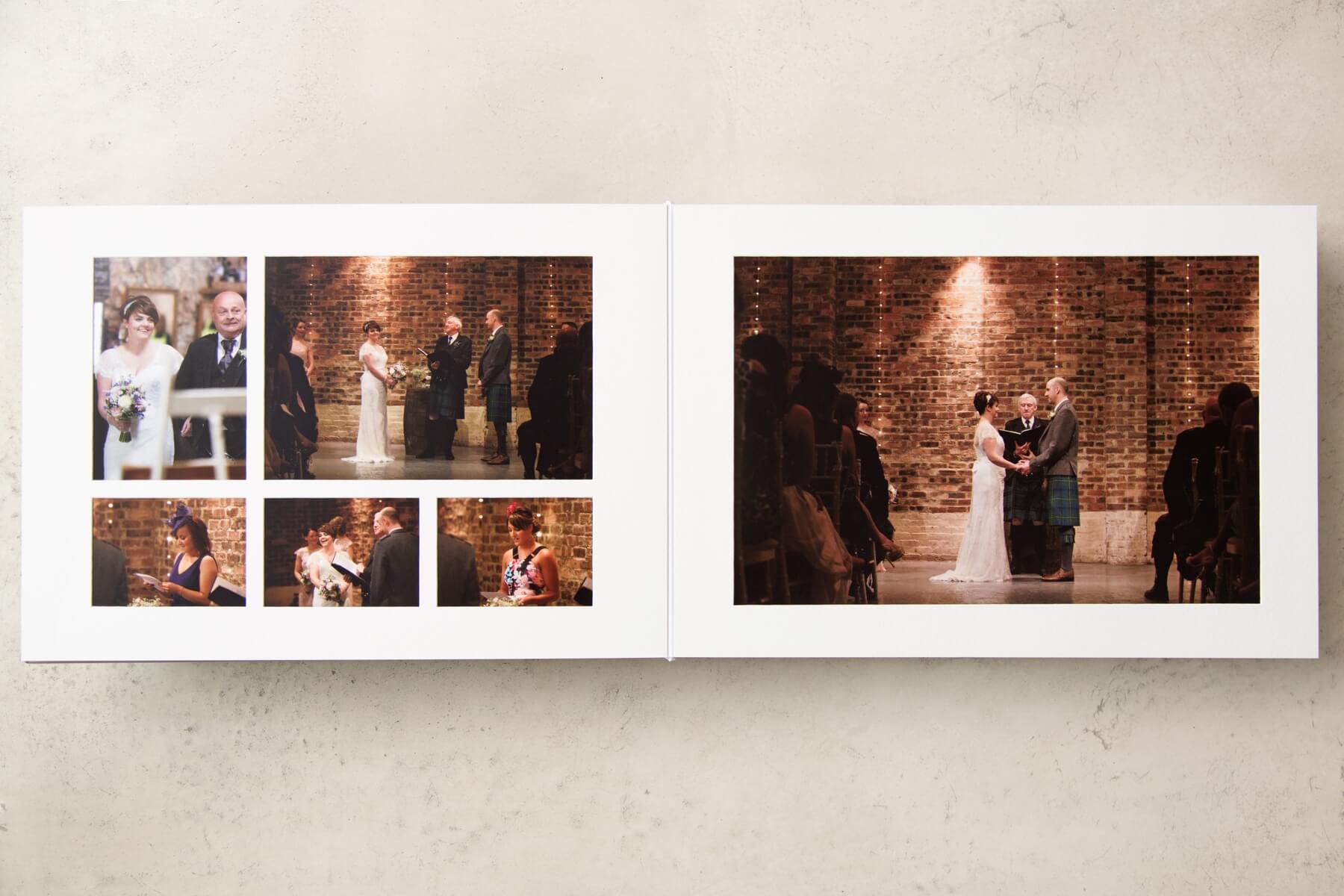 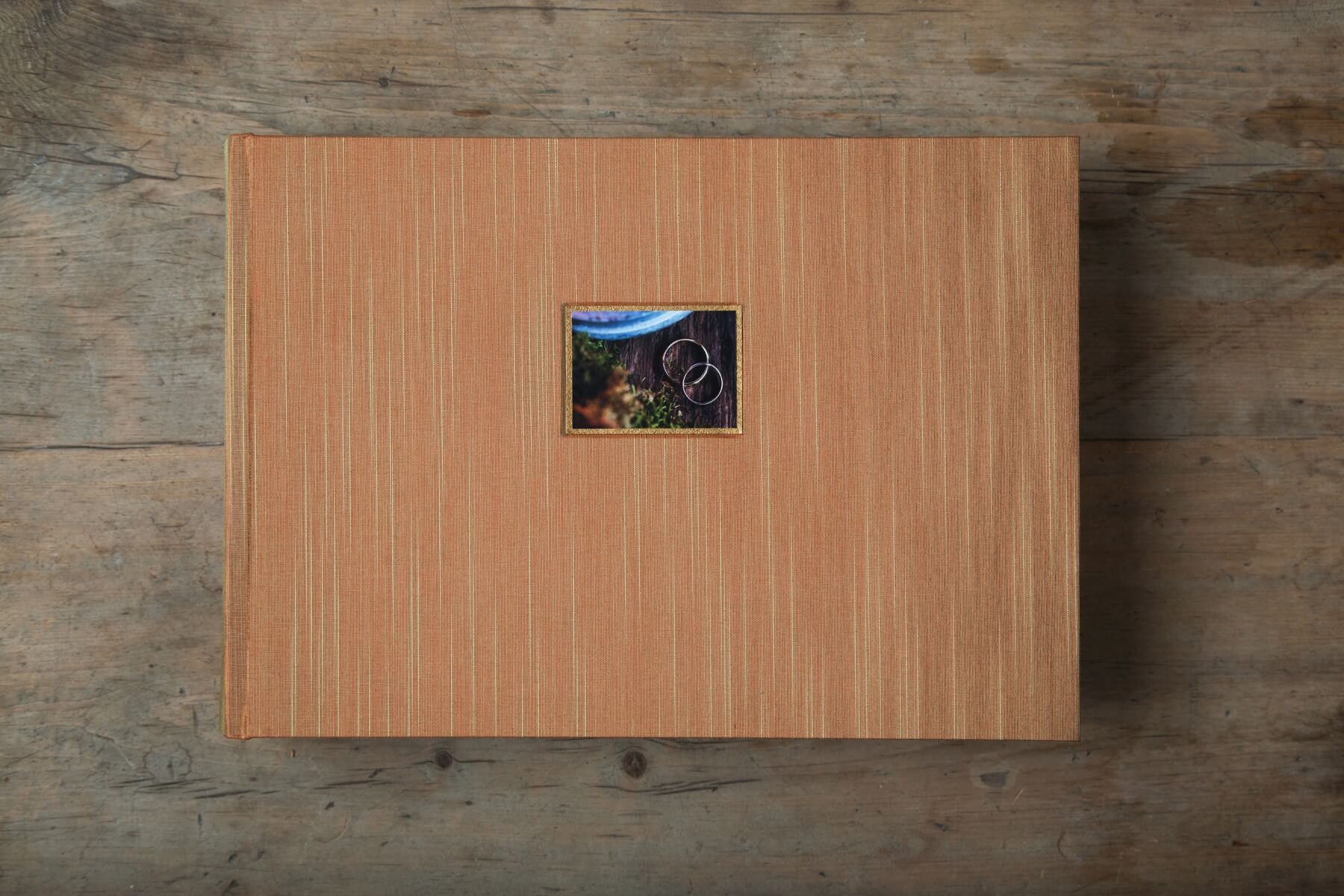 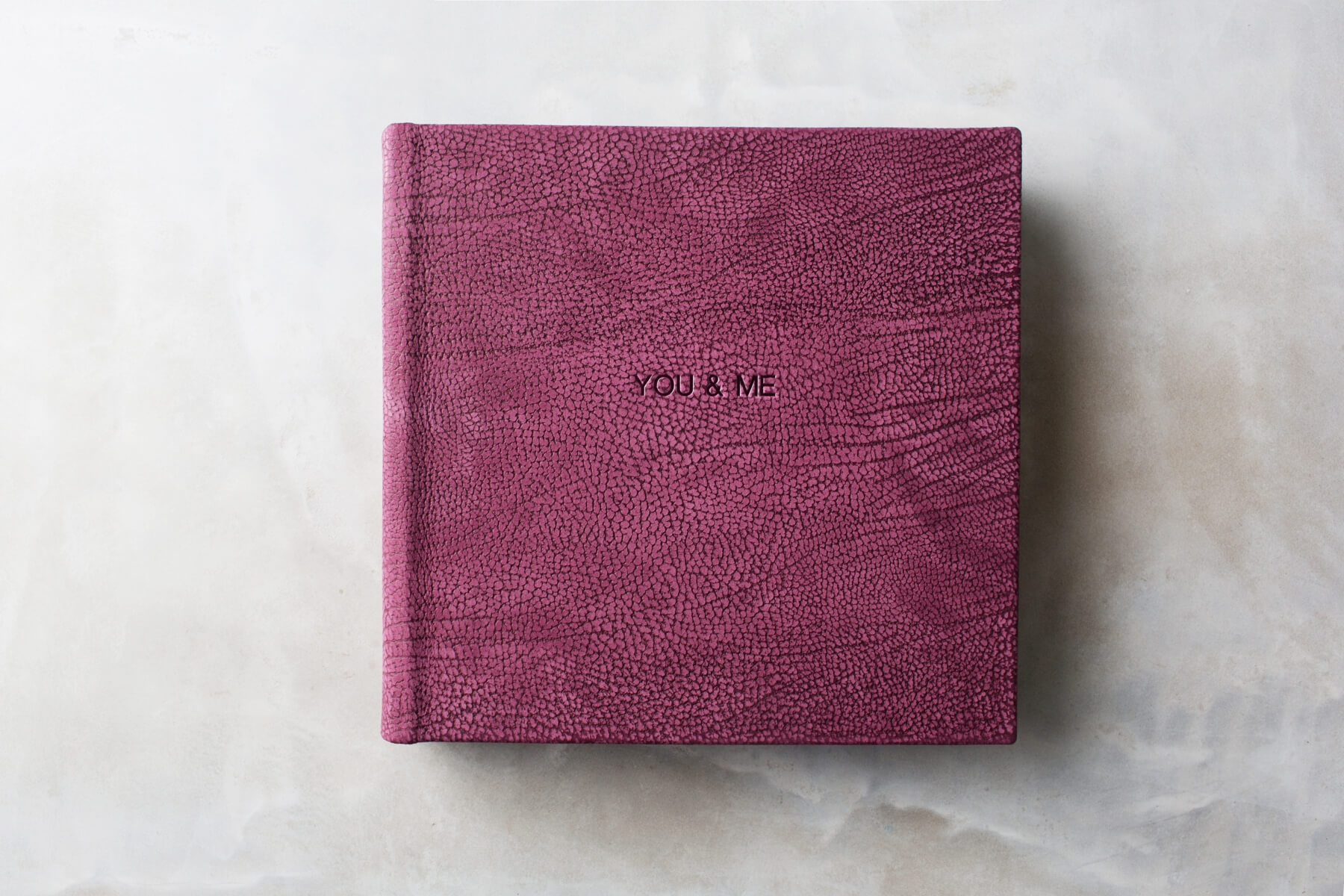 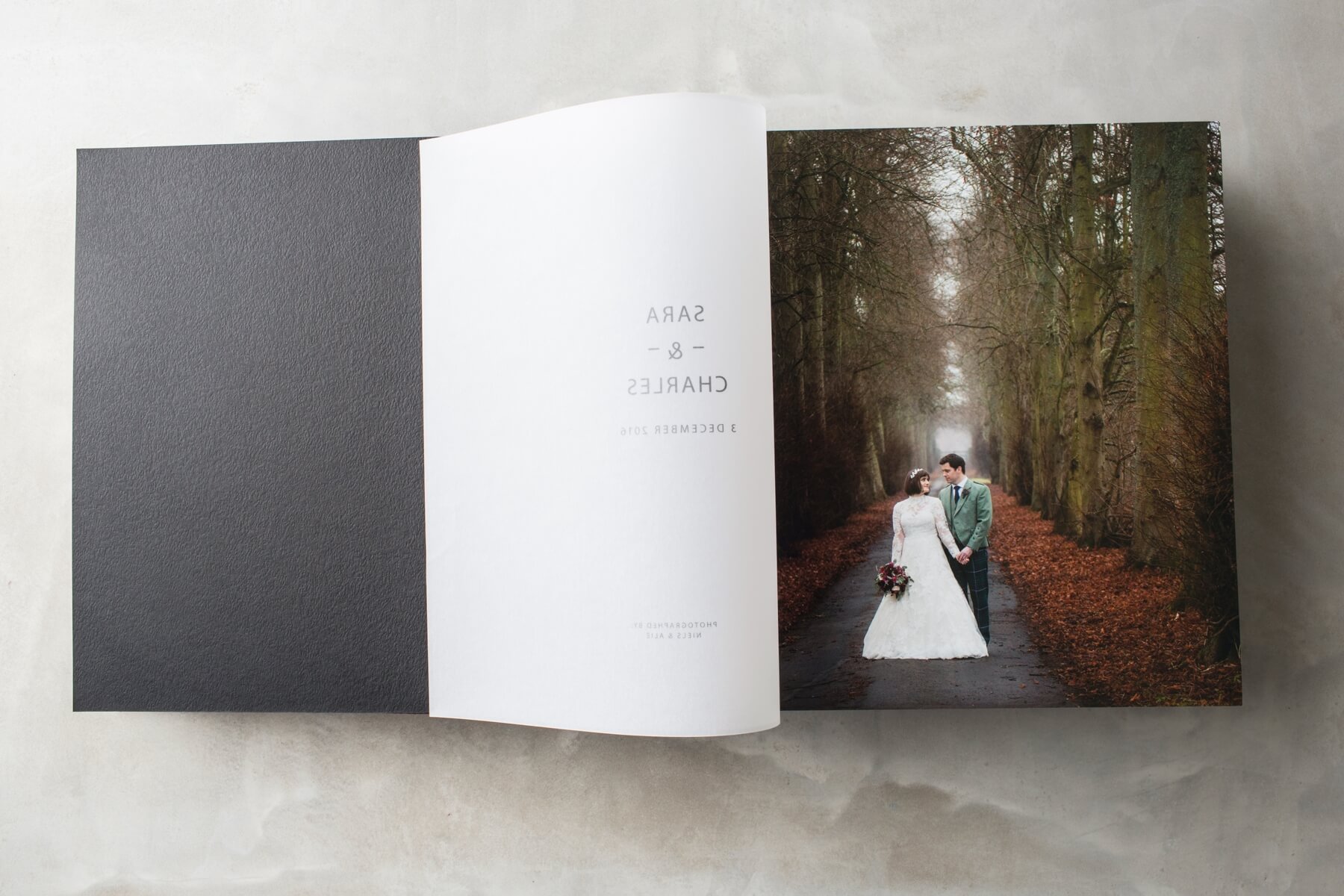 4. Albums are your first family heirloom

I love looking through albums from my parents and grandparents. Because in time, how we will remember if we don’t print and preserve the photographs? 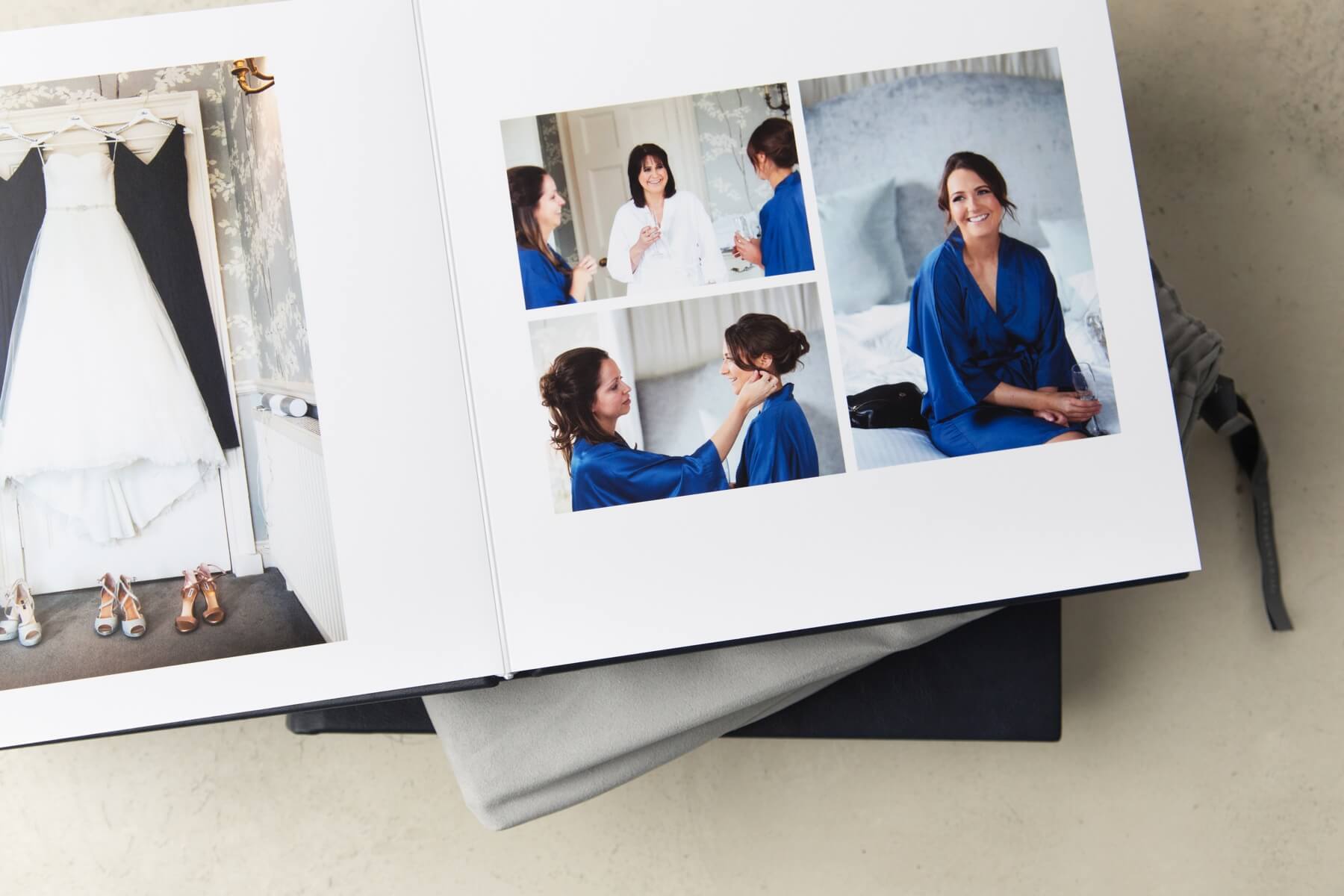 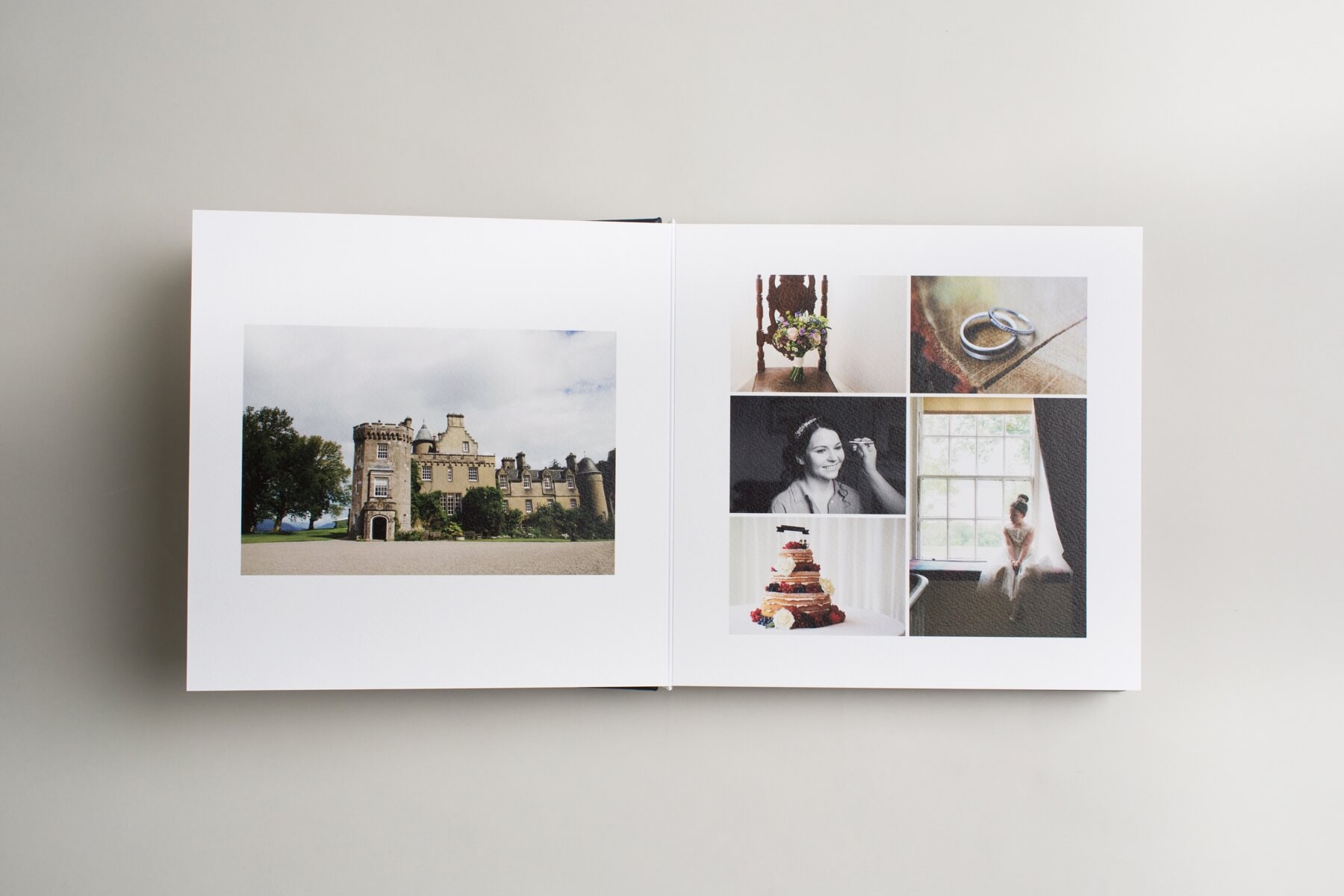 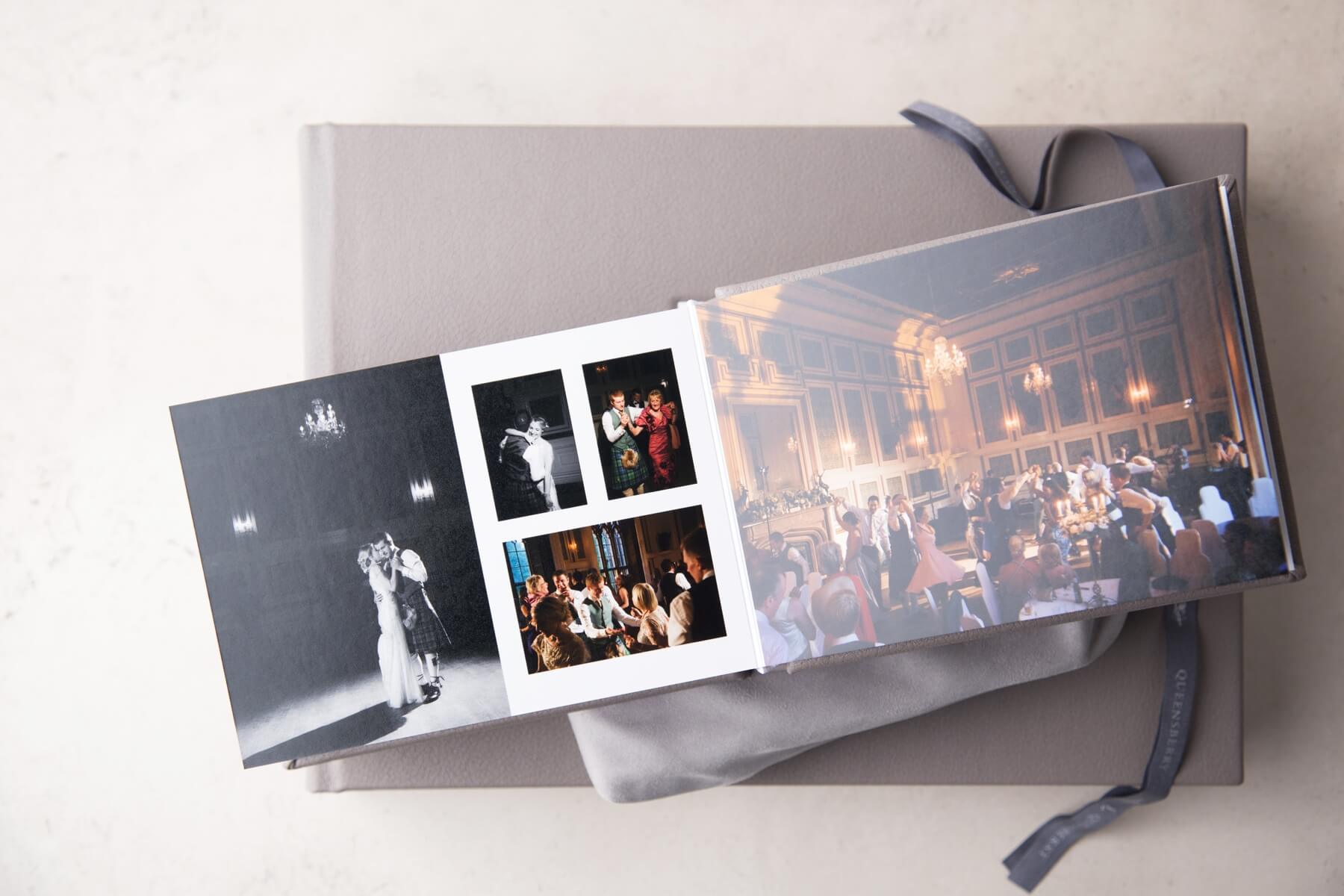 5. Because forever is worth it

Don’t underestimate a well-designed album. It is not the same as snaps you’ve popped together yourself. Album design is an art form and you should entrust this to your wedding photographer.

Think of the investment you’ve made towards your dress, your flowers, your details… and think of the joy of bringing together all your favourite people in the one room.

Why would you not want to invest in the book that tells that story?