Imagine you’re invited to photograph ice cream – how cool a commercial photoshoot would that be? Especially when you add into the mix that it’s for an Edinburgh icon like S Luca Dairy Ice Cream.

The studio was filled with flavour after flavour of ice cream (hard to believe but after eating ice cream every day for about two weeks, even I, with my sweet tooth, did start craving savoury food!)

This ice cream shoot was part of the new website launch for Luca’s which was designed and project managed by our chums at 39steps (who we are lucky enough to share a building with).

Having just completing a new set of shots for our friends at Luca’s Ice Cream, I was reminded of this rather epic commercial photography photoshoot. So here’s a blast from the recent past… 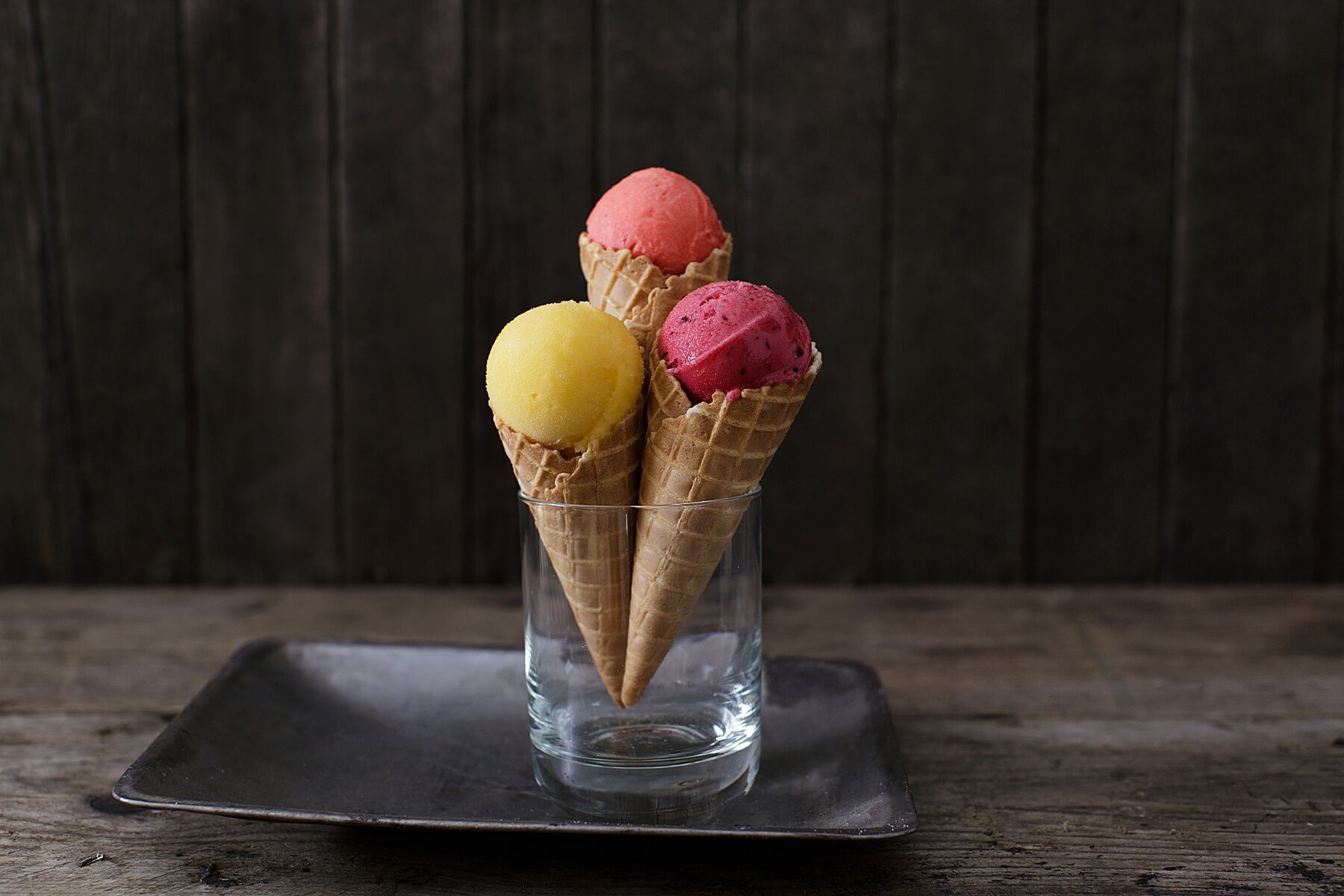 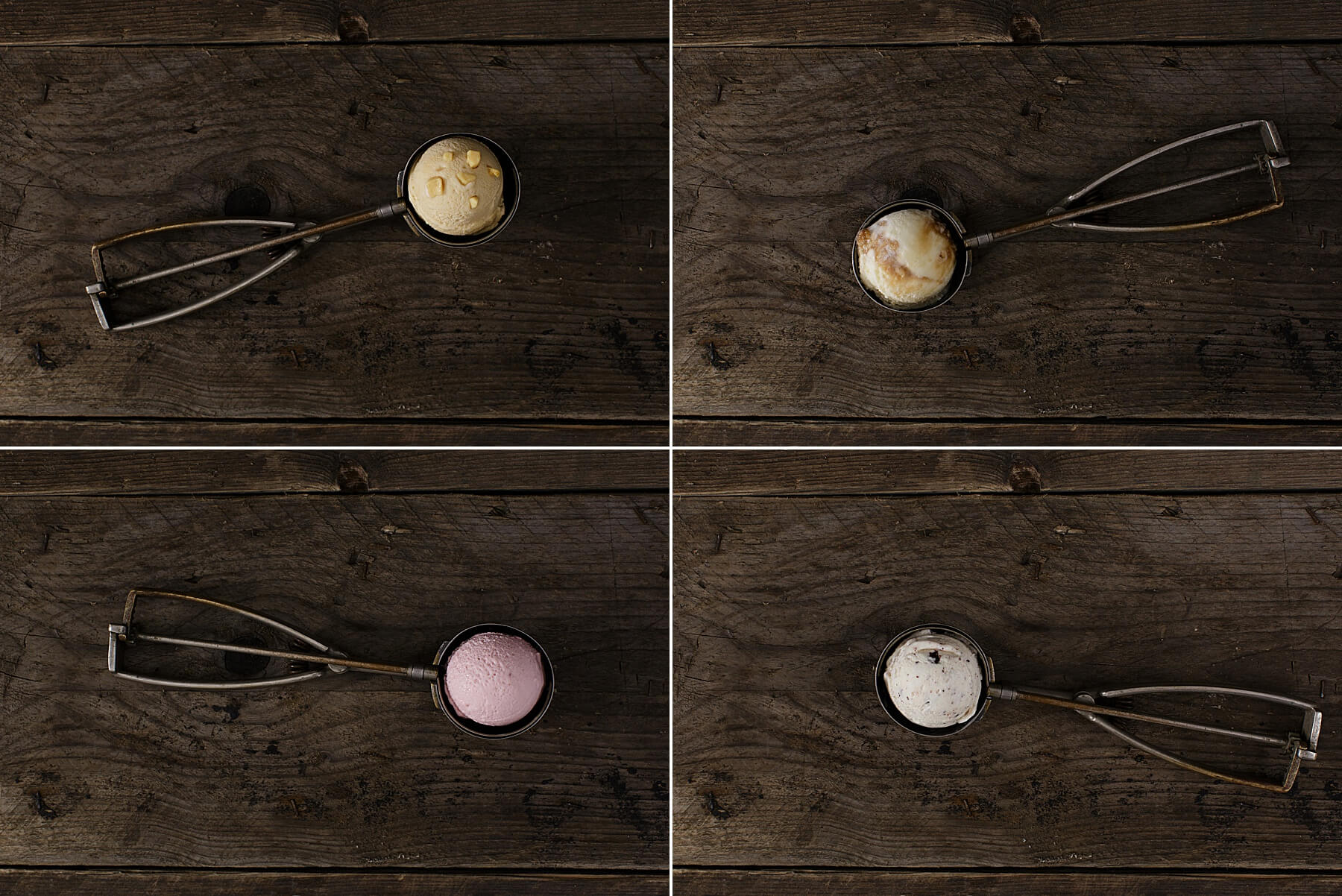 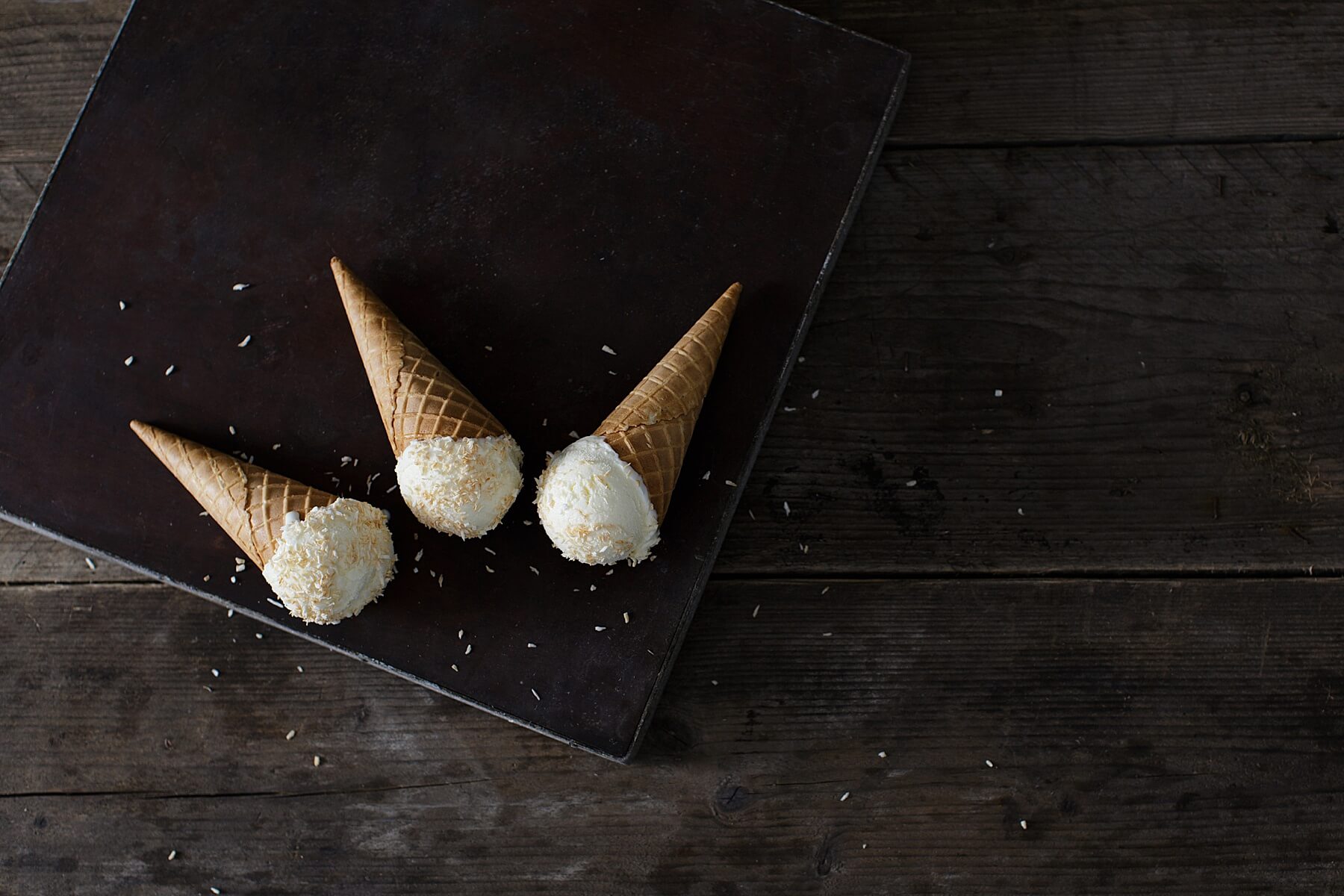 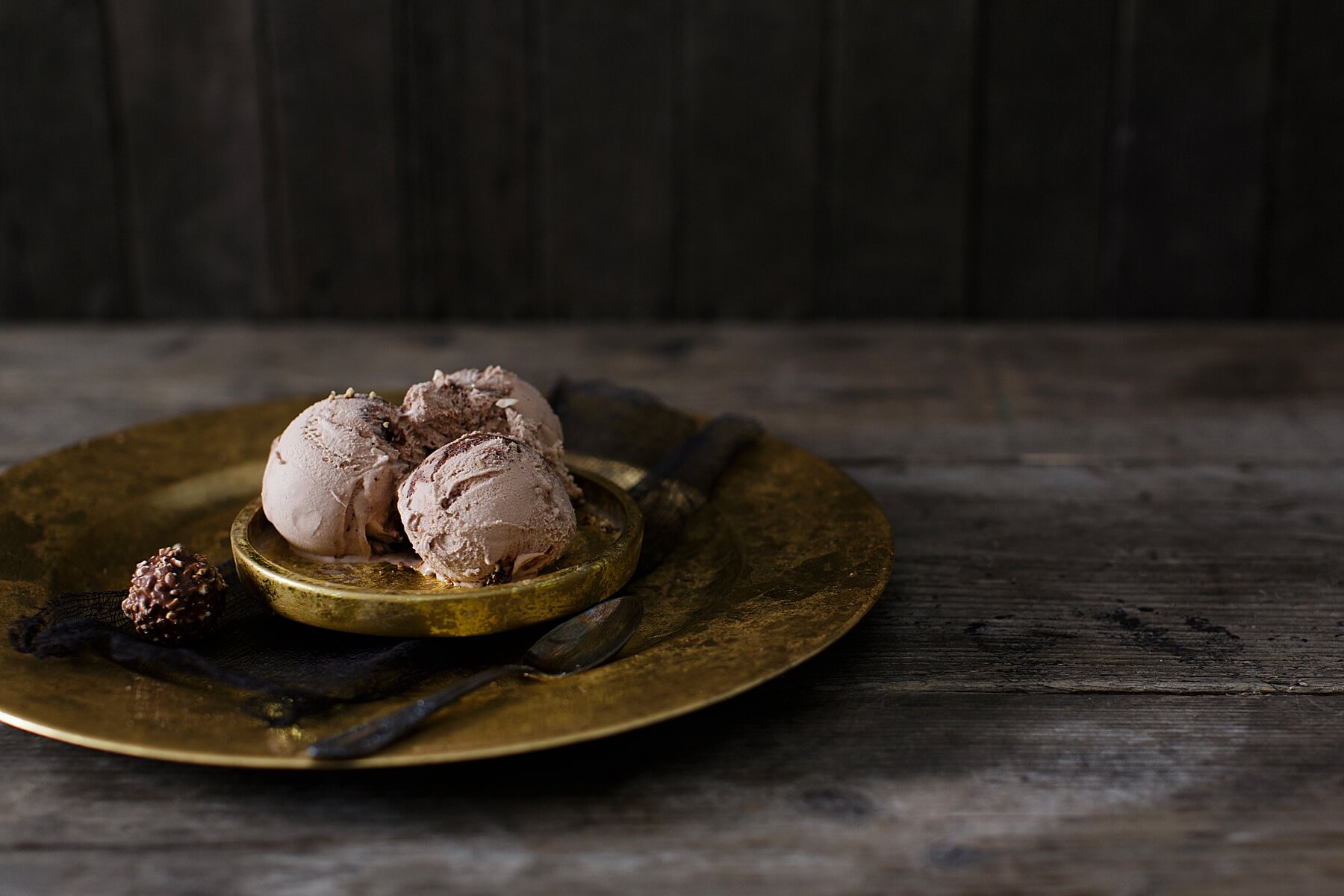